As part of the process of establishing the “State of the art”’ a team was formed, composed of visionaries and people of action, and including leading lights in the world of industry. The team put together initial proposals aimed at developing the field, strengthening it and creating socio-economic resilience.

The current crisis hit an already-overflowing system in which hospitals were already dealing with a severe shortage of beds. The inability of patients to reach the hospital emphasizes the need to move towards home hospitalization and treatment in the community. This move will free up beds, prevent unnecessary spreading of infectious disease, and even increase the quota for positions at medical schools. A step must be taken which will be supported technologically and count on the assistance of manpower retrained for this purpose

Comprehensive healthcare, equal for all citizens, in life-saving time spans, while providing a sense of protection and constant ability to help, no matter where, with maximum efficiency both in normal times and emergencies while using advanced technologies.

1. Cooperation between the government and local authorities and the business and non-profit sectors (PPP) will aid in transforming the healthcare system.

2. Focus will be placed on the confidence of the public in the health system and on the trust placed in it as affecting daily life, as well as on the welfare of the patients themselves.

3. The State’s support for the healthcare system will be based on investments to strengthen activity in the sector through development of growth engines in new horizons to broaden the circle of employees in the field and instigate activity, rather than by compensating for a loss of income in the current period.

The products presented here are written in open code. We invite you to take part in the continued research, thought and action. To join, click here 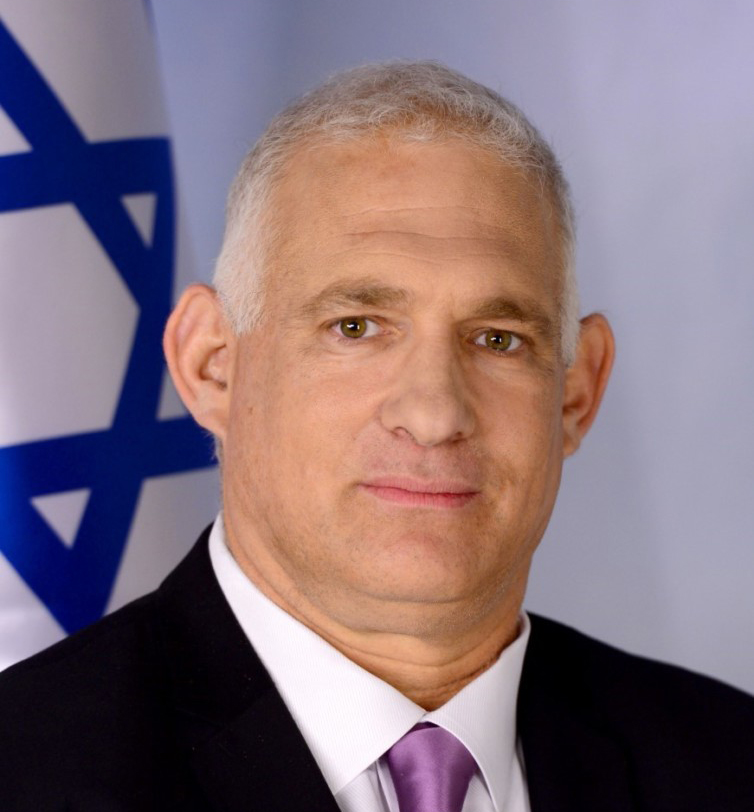 This is the time for innovation, more intensely.

I used to be a tourist

The Economic and Occupational Resilience Index of Households in Israel